As the frontman of Phish, one of America’s longest lasting and most successful touring bands, Trey Anastasio’s virtuosic musicianship has made him an icon, beloved by his die-hard fanbase for the depth of his artistic output and the boundless enthusiasm that he exudes both on-stage and off. This feature length documentary film captures Trey as he works through some of his most personal music to date, inspired by his relationships with friends and family. At the same time, he prepares for one of Phish's legendary New Year’s Eve shows at Madison Square Garden, culminating with the exhilarating, elaborately produced moment when the clock strikes midnight on-stage. This is an eye-opening exploration of the method behind Anastasio's magic, told with the same loving warmth that endears him to his fans. 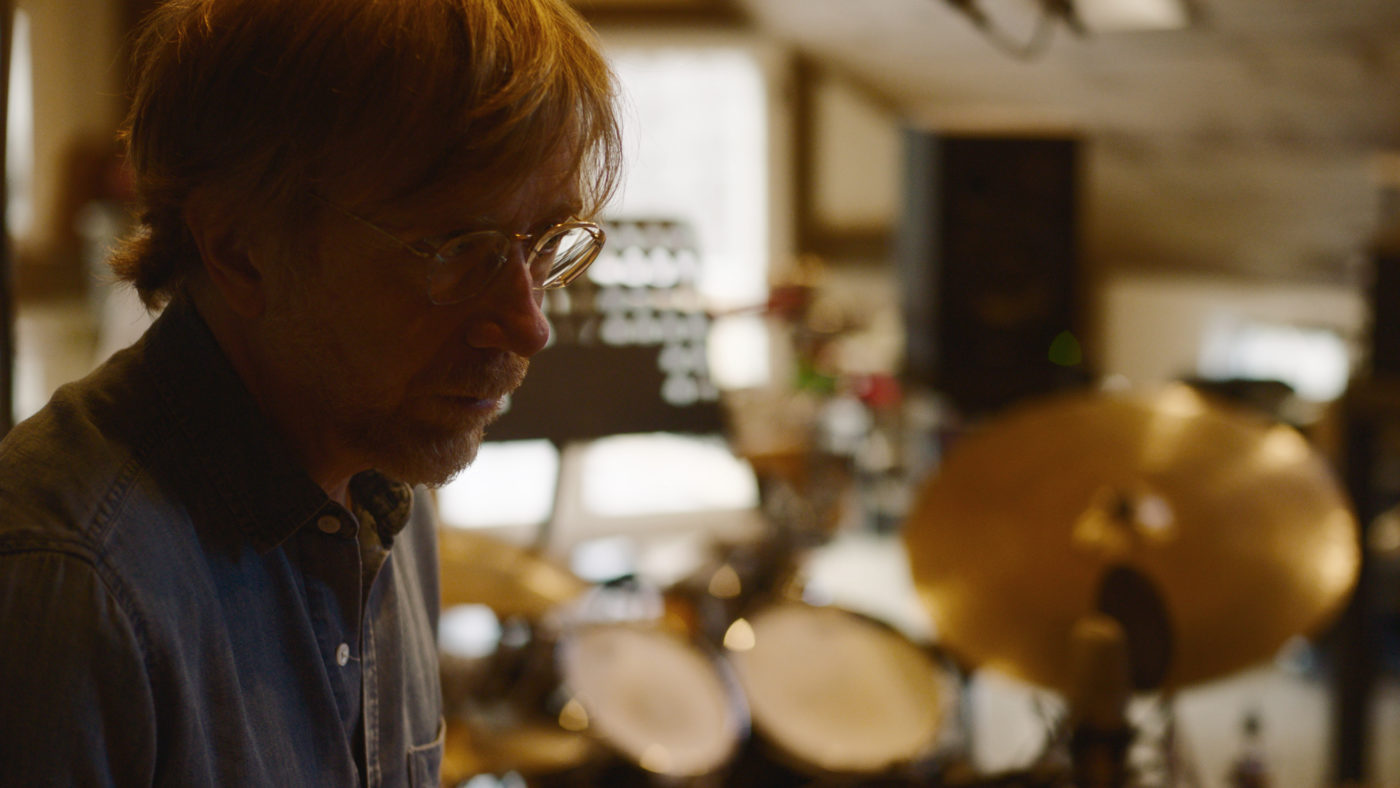 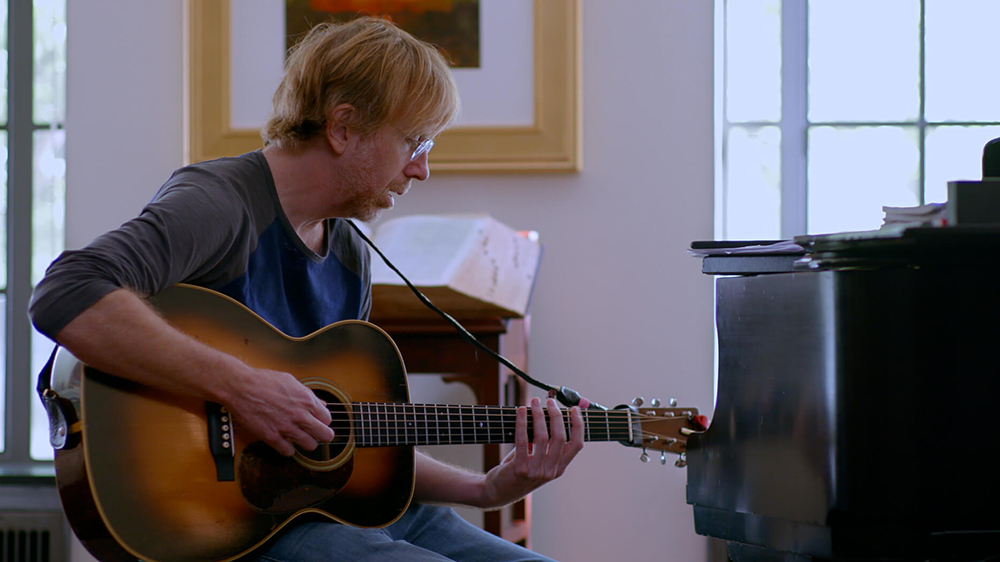 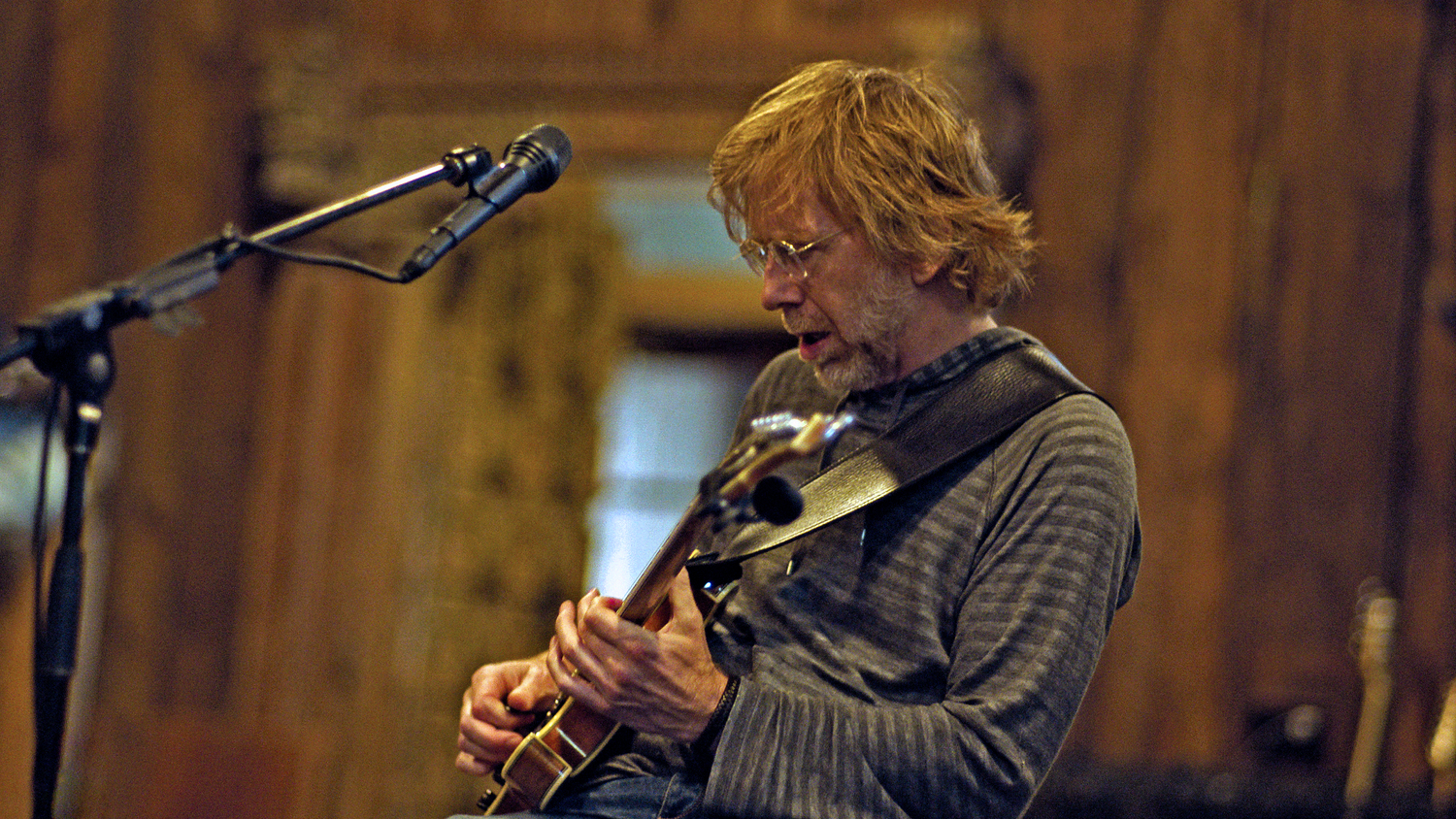